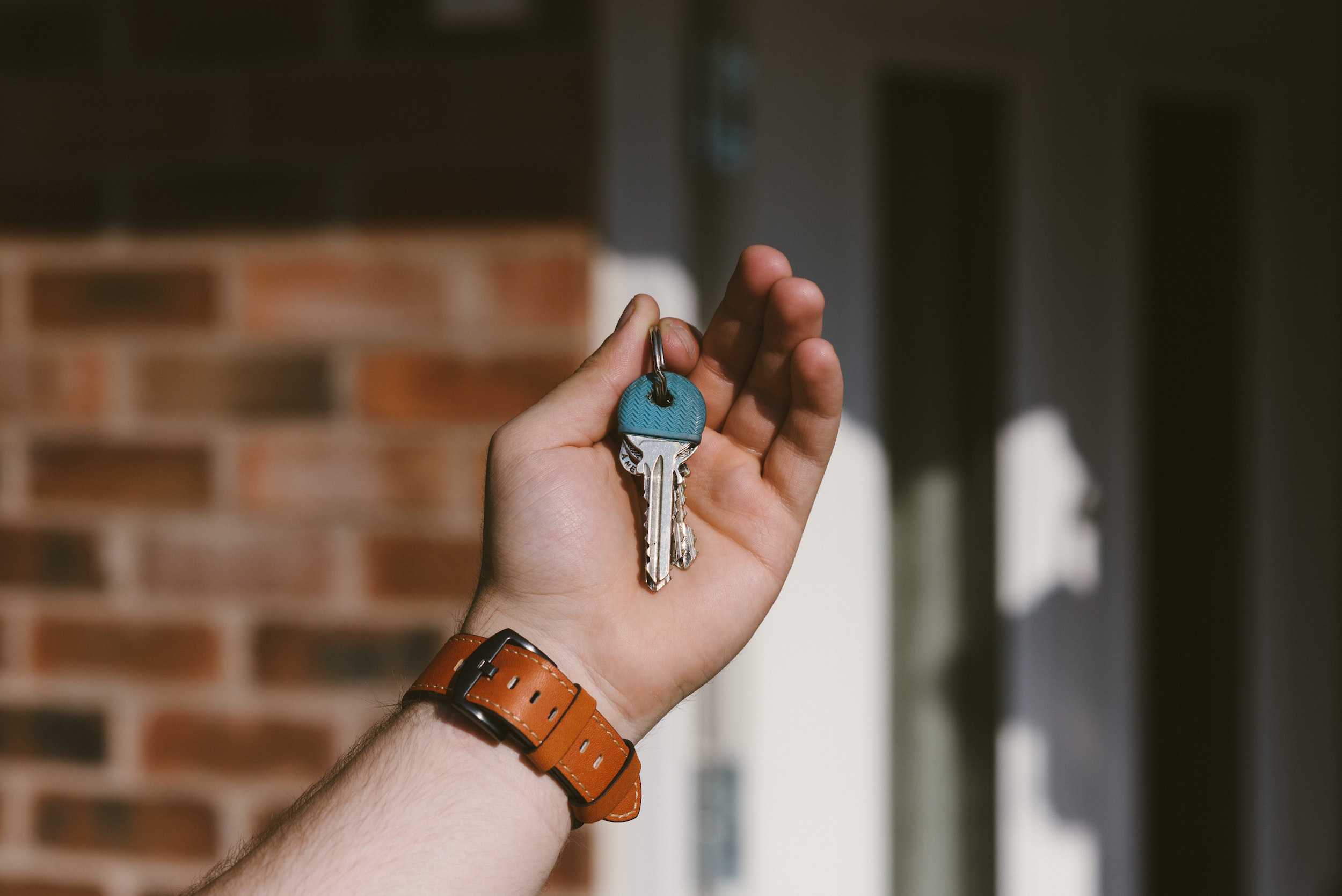 More than one million house owners across the country who are caught up in the “leasehold trap” may soon see light at the end of the tunnel after the Law Commission proposed a number of ideas to help them.

Although houses have been available to purchase on a leasehold basis for a number of years, there has been growing concern from property owners who found they were liable for bills of thousands of pounds a year to pay for their ground rents.

These escalating bills are the result of a lease clause under which housing developers can charge ground rents that double every ten years.

It means these homeowners face a triple whammy: ever-increasing leasehold bills, the prospect of not being able to sell their property because of the rent and banks refusing to lend mortgages on such properties.

This is where enfranchisement comes in – a process that enables the owner of a leasehold property to apply to purchase the freehold after two years.

However, this process can be costly to a homeowner and the legislation covering the system extends to 450 pages over 50 different Acts of Parliament.

There is the additional problem in that some house builders sell the leasehold on to a private company, which can then demand tens of thousands of pounds if the householder applies to buy the freehold.

In response to the growing anger about the leasehold situation, the government announced in December 2017 that it would no longer allow houses to be sold on a leasehold basis and would also ban developers from selling leases that commit the buyers to paying any ground rent.

At the same time, it asked the Law Commission to propose ways to make it easier and cheaper for homeowners to buy their leases.

It has now published a paper – Leasehold entitlement: A summary of proposed solutions for leaseholders of houses – ahead of a full consultation paper that will be published in September 2018.

The Law Commission says any new rules must reduce the premium to homeowners and provide sufficient compensation to landlords who own the leases.

One of its suggestions is to charge ten times the ground rent, which means a house owner whose ground rent is £350 would be required to pay £3500 for the freehold, or 10% of the value of the property.

The other proposal is to remove the “marriage value” of a property, payable on enfranchisement, when the lease is under 80 years. Marriage value is the difference in value between an unextended lease and an extended lease, with 50% of that difference being paid to the freeholder.

The Law Commission has also suggested that those who would prefer to extend their lease to be able to do so for 250 years at nil ground rent.

As members of the Association of Leasehold Enfranchisement Practitioners (ALEP), Kirkby Diamond has been playing its role in the consultations with the Law Commission.

Partner Jean Howe, an expert in leasehold extension valuations, leads the enfranchisement team. To contact Jean and her team about enfranchisement issues, telephone 01582 738866 or email Jean.Howe@kirkbydiamond.co.uk