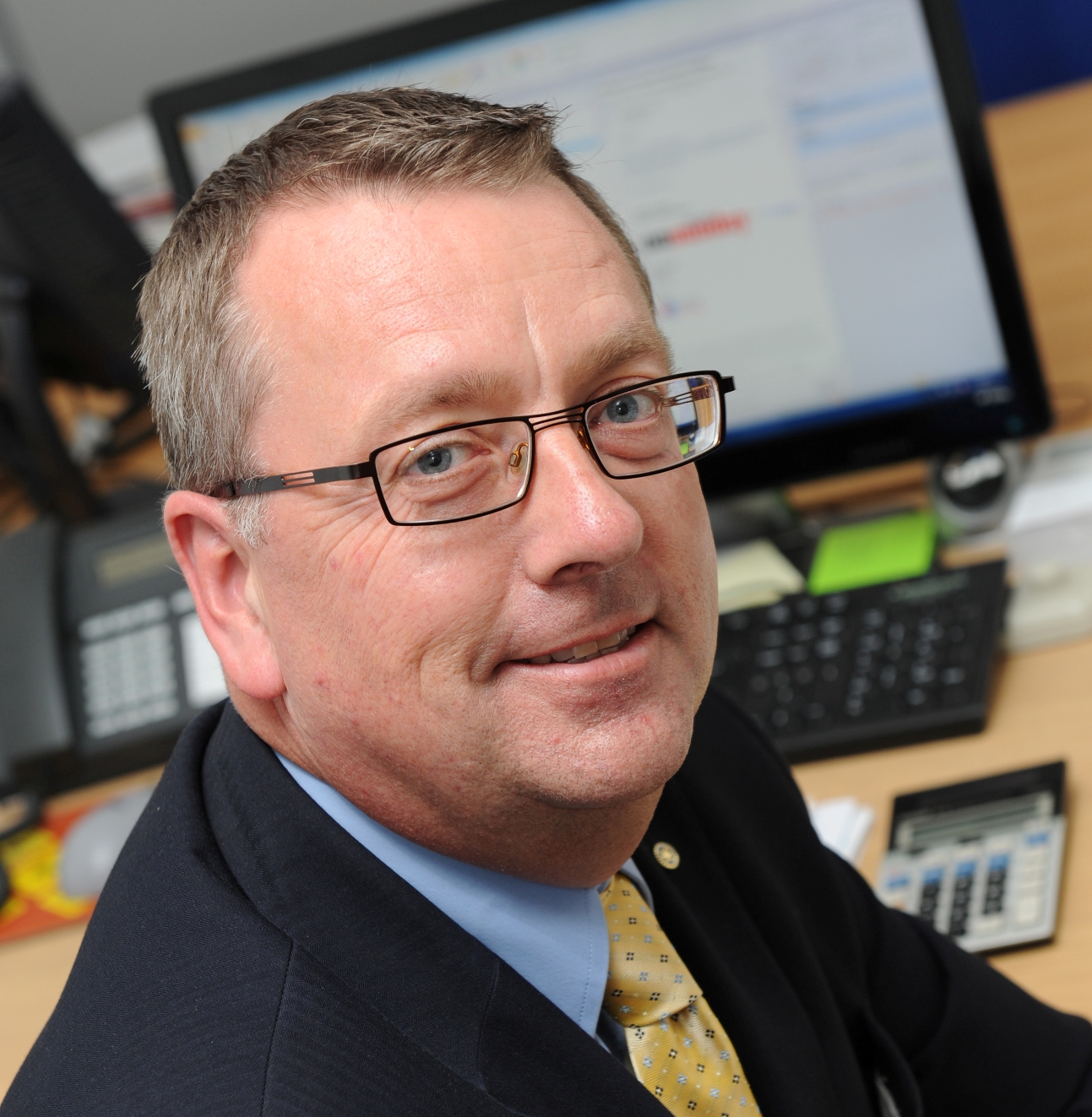 It is the fifth consecutive year that Kirkby Diamond, which has offices in Luton, Bedford and Milton Keynes, has been named area winner for Bedfordshire in the competition run by Estates Gazette, the leading industry title.

It follows the agency’s impressive tally of deals carried out by the consultancy across multiple sectors.

The consultancy is also toasting the success of Andrew Clarke, head of commercial agency in its Bedford office, who was crowned Bedfordshire’s dealmaker of the year for the fourth time in five years by Estates Gazette.

The wins come just three months after the agency secured two top three places at the publication’s EGi Deals Competition 2016 in the office and industrial categories in the South East region.

It achieved a second consecutive third place in the industrial category, but reached second place for offices – a rise of seven places on the previous year.

Eamon Kennedy, head of commercial agency (group) at Kirkby Diamond, said: “We’ve been building on our successes year upon year and it is great for the whole team to see that their hard work is paying off and that it is being recognised by industry-leading publication Estates Gazette."

“We pride ourselves on being perfectly positioned to provide our services to both local landlords and occupiers right up to private equity funds throughout the UK. With more businesses moving out of London to the M1 corridor, we offer the depth of experience across the commercial property sector, coupled with unrivalled local knowledge."

“Whether it is finding suitable industrial properties and offices, acquiring land, developing estates, advising on funds or providing asset advice for a range of clients, the Kirkby Diamond team has the expertise to help.”